How do you fix or repair a Bruner valve in your water softener or brine ejector? Are you being told that you need to replace the entire system or make major upgrades? That might not be required.

The Bruner valve has been a constant in the water softening and water filter industry for decades. Bruner was acquired by Culligan in the late 90s and the Bruner valve is still in production – and so are all the parts for two- and three-inch Bruner systems. We stock all parts necessary to repair Bruner valves and brine ejectors. We also sell new 2″ and 3″ Bruner valves. 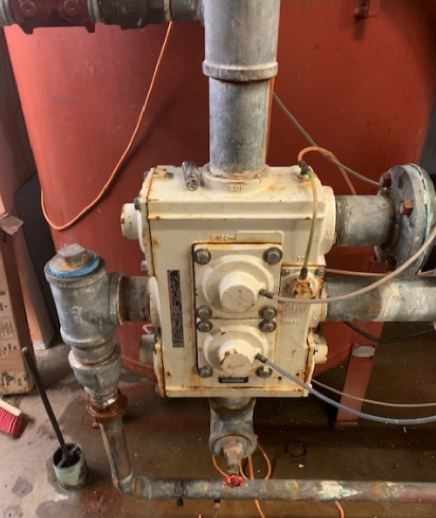 Nancrede Engineering has been repairing and selling these systems since the late 1960s. We continue to repair and sell Bruner electronic controllers and PLCs that have been retrofitted to work with Bruner valves.

Though Bruner has not been a standalone brand (now Culligan CSM) for over 20 years, there are still many water softeners running on Bruner valves all over the world. All softener technology will eventually have issues; Bruner valves are no different. The frustrating issue with Bruner systems is more and more service companies are suggesting complete system replacements, or major face-piping changes, for what could be simple repair issues. Some clients can make these costly changes. Upgrading your water systems is a good idea if you have the capital, but unfortunately, that is not always the case and certainly often not necessary.

What if you have a need for soft water on your Bruner / Culligan CSM system but you do not have the capital for a major project? At the end of the day, there are situations in which major repairs are necessary. However too often Bruner valve owners are told that systems need to be replaced simply because they are getting old or Bruner systems are not made or repaired anymore.  This is simply not true. There are three main questions that will resolve most issues that people run into with Bruner systems if you wish to fix or repair your Bruner system rather than completely replace it. 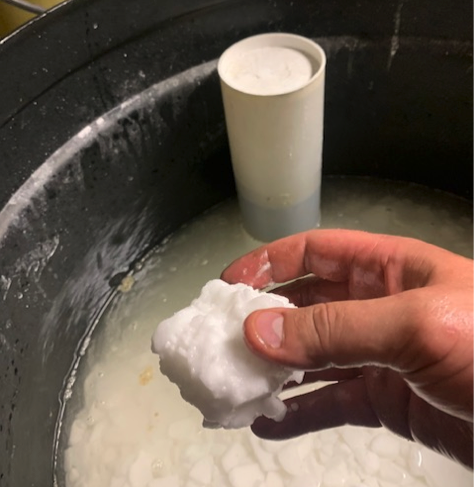 All these issues are fixable on Bruner / Culligan CSM water softeners. In a lot of cases, these repairs can be done the same day, within a few hours.  Nancrede Engineering has five decades of experience installing and servicing Bruner valves on water systems. Our main goal is to get the equipment you currently have up and running. If you are having issues with your Bruner water softener, call us at 800-820-9021.  We can repair your system, sell you a whole new Bruner valve or a whole new water softener system if that is what is needed.